We would like to offer our sincere support to anyone coping with grief. Enter your email below for our complimentary daily grief messages. Messages run for up to one year and you can stop at any time. Your email will not be used for any other purpose.

Share a memory
Obituary & Services
Tribute Wall
Read more about the life story of William and share your memory.

William L. Sears, 75 of Jefferson, passed away on Friday, January 6, 2023, at Alden Estates of Jefferson.

Bill was born on June 10, 1947, in La Crosse, WI, the son of Nicholas and Angeline (Mattison) Sears, Sr.  He was a 1966 graduate of Lake Mills High School and on April 1, 1967, he married Isabel Hernandez at St. Mary’s Catholic Church in Sullivan.  Bill was employed at Jones Dairy Farm in Fort Atkinson for over 35 years, working many jobs, but retiring in the Sanitation Dept. in 2008.  Spending time outdoors were times cherished, especially hunting in Adams Co., fishing on Lake Mason in Briggsville, and camping with his family.  He was an avid card player and enjoyed Sheepshead and Euchre.  Country music was his preference, and his Jokes and gags were abundant.  His family was his priority and he worked hard to provide for them.  He was willing to help anyway possible, as Bill and Isabel had family members living with them often.  Bill struggled with Parkinson’s Disease for the last 15 years of his life.  He will be missed.

He is preceded in death by his parents and brothers Frank and Nicholas, Jr.

The family would like to extend a special thank you of Alden Estates, the staff of Rainbow Hospice Care, and especially his in-home caregiver, Angie from Transitions At Home.

A celebration of Bill’s life will be held at a later date.

To send flowers to the family or plant a tree in memory of William L. Sears, please visit our floral store. 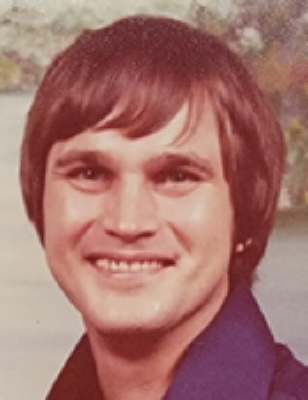 In Loving Memory Of

Look inside to read what others
have shared
Family and friends are coming together online to create a special keepsake. Every memory left on the online obituary will be automatically included in the book.

In Loving Memory Of

Look inside to read what others have shared

Family and friends are coming together online to create a special keepsake. Every memory left on the online obituary will be automatically included in the book.

You can still show your support by sending flowers directly to the family, or by planting a memorial tree in the memory of William L. Sears
SHARE OBITUARY
© 2023 Olsen-Gibson Funeral Home. All Rights Reserved. Funeral Home website by CFS & TA | Terms of Use | Privacy Policy | Accessibility